A careful observation through history demonstrates that the single greatest source of a church’s catastrophic implosion comes not from imperfect theology but from deficient character. 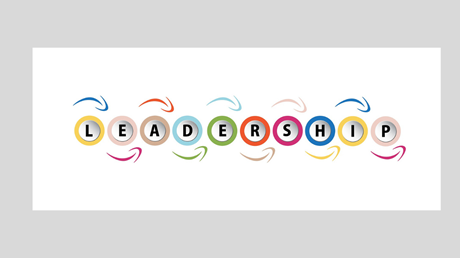 A careful observation through the history of almost any city demonstrates that the single greatest source of a church’s catastrophic implosion (and the further emanations of spiritual darkness over the landscape) comes not from imperfect theology but from deficient character.

To be sure, there is a connection between the two, but aspiring to right ideals are not enough. Our character must be transformed by a biblical theology that is lived.

Our most lofty public preaching does not have sufficient long-term lift to overcome the enormous gravitational pull found in our personal brokenness.

Our sin, however carefully concealed, will more accurately describe the dark nature of our real theology than our well-rehearsed creeds and confessions. And worse, this year alone painfully highlights that the swath of casualties hemorrhaging from our leaking character broadens as our leadership’s influence grows.

When it comes to leading Jesus’ church, character trumps everything.

It should be instructive to realize that in the New Testament ‘belief’ is not a noun, but a verb. We can never own a belief; we only can live a belief. Our best theology is never truly believed until it is first integrated into our daily lifestyle.

So however we slice it, our character reveals the true nature of our theology.

The Character of Christ

Implicit in Jesus’ call to discipleship was a call to personally take on the radical character of Christ. When Jesus ushered a fresh charge to his pre-disciples with these celebrated words, “follow me, and I will make you become fishers of men”(Mark 1:17), he was with one breath describing both his Kingdom assignment and the only process that makes that assignment possible. …