A summary of George Yancey’s academic critique on ‘White Fragility’ 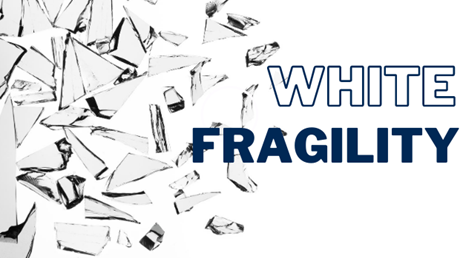 In White Fragility, Robin DiAngelo sought to explain and combat the anger and defensiveness that many white people allegedly have when discussing race and racism in order to uplift the voices of people of color. Has she achieved this goal? George Yancey considers the issue to have been made worse by DiAngelo’s work and other similar rhetoric.

“Bottling up the expressions of whites is not the path towards addressing the racial alienation that troubles our society. Rather it is the path to guarantee that efforts to deal with the historical and contemporary effects of racism will have a strong constituency that will fight against it.”

Instead of easing the discomfort in conversations surrounding race, DiAngelo has forced white people to either disengage or become threatened by any mentioned of race or racism. While Yancey may disagree with DiAngelo’s conceptualization of white fragility, he is not at complete odds with DiAngelo.

In fact, Yancey agrees several of her basic assumptions:

Both Yancey and DiAngelo agree that institutional racism exists and that it is a reality many white people would prefer to ignore. This leads many whites to suppress, often not maliciously, the truth about racism in its past and present forms.

While they may agree on these basic tenants, Yancey would shy away from the far-reaching, possibly alienating claims that DiAngelo makes. …