Home Around The Web What Are Christian Apologetics, and How Do They Relate to the Gospel Anyways?
0
SHARES
ShareTweet

The greatest apologetic for faith is embedded in the gospel message itself. 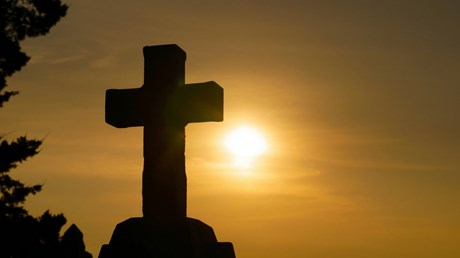 Many Christians talk about Christian apologetics. Indeed, the topic is very interesting for Christians on many levels as we seek to gain confidence and assurance for our own faith. And, of course, apologetics also has great value for us as we seek to help seekers and doubters to get over the intellectual barriers keeping them from embracing faith in Christ.

But often, there is one great apologetic that gets neglected, and this concerns God’s love, forgiveness, and willingness to be Lord of our lives.

A brief look at apologetics

First, however, let me define and clarify terms. Apologia in classical times simply meant “defense”. In a court of law, an apologetic was the making of a defense for the defendant at trial. Such was the case of the Apology by Plato. He was setting forth the case made by Socrates during his trial before the court at Athens.

Paul would reference the prophetic passages of the Old Testament and showed how Jesus, in the days of the Incarnation, was the exact fulfillment of these prophecies. Furthermore, Paul appeals to the historicity of the resurrection of Christ from the dead, and the remarkable number of eyewitnesses who validated having seen the Resurrected Christ.

These were apologetic proofs for faith. Jesus was not only raised from the dead, but his resurrection validated both his deity and his message—somehow the death and Resurrection of Christ puts us …