If we can’t admit that, we won’t make much headway. 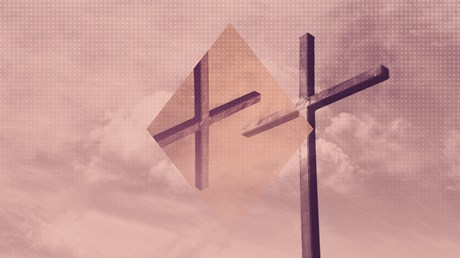 With this essay, I will stop introducing chapters of the book that will come out in the spring, When Did We Forget God? (Tyndale). The essays I’ve published here have been mostly critical in nature—it’s my inner prophet coming to the surface. Or maybe just my inner Scrooge. I have a couple more chapters analyzing the horizontal temptation in how we read the Bible and the small-groups movement, and the imaginative reader can probably guess what I might say in such chapters. Let’s just say the temptation to make our faith about ourselves and our feelings is with us always, even to the end of this moral, therapeutic, deist age.

But it would be irresponsible to not at least point some way forward, and the third part of the book attempts to do just that. But now that I’ve finished it, I realize I need to do a lot more reading and thinking about desire, and especially desire for God. So the third part is really just a few forays into a very complex topic.

This column will continue, but it will be more on an occasional basis. As I’ve been preparing these essays for online, I’ve been taking notes on topics that I have not addressed in the book but that might make for good reflections here. But I don’t think I’m smart enough to have something worth reading each and every week, so from this point on, this series will appear as the Lord inspires, or as hubris makes me think he’s doing so.

For now, here is a chapter from the third part of the book.

The Beginning of Desire

The writer of Proverbs says that the fear of the Lord is the beginning of wisdom. The fear he refers to is a healthy reverence and awe. But there is another type of fear we have to wrestle with in our relationship …