Many Christians unwittingly practice a counter-faith that doesn’t know how to deal with racism. 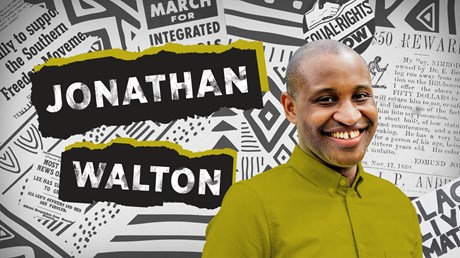 In June, 2020, Dan Cathy, the CEO of Chick-fil-A; Louie Giglio, pastor of Passion City Church; and Lecrae, a platinum-selling recording artist, gathered to discuss the tortuous death of George Floyd, choked by officer Derek Chauvin, who put his knee on the unarmed man’s neck for 8 minutes and 46 seconds. They gathered to talk about Ahmaud Arbery, who was chased down by armed residents, surrounded, and shot to death in Glynn County, Georgia, on February 23. A potential cover-up protected the murderers.

After Rayshard Brooks was killed by police in the drive-thru of an Atlanta Wendy’s, Cathy, Giglio, and Lecrae sat together to talk about racism and the church’s role. Over 60 percent of white Christians think pastors should not talk about race. Forty percent believe race and immigration should never even be a topic in church. Meanwhile, an equal number of black folks say that pastors and churches should. This shows that racial reconciliation conferences do not work. Before reconciliation can be introduced, we have to embrace the truth.

In the aftermath of terrible state violence in other countries, truth and reconciliation commissions convened to bring reparative, restorative, or punitive justice. This happened in Rwanda after the 1994 genocide, in South Africa after the fall of apartheid, and after what is termed the “Dirty War” in Argentina. This has never happened in the United States.

These secular governments understand a fundamental reality that should be familiar to followers of Jesus: We confess and God forgives. Truth and acknowledgement come before reconciliation. Christians of every color should have a firm, biblical grasp of the necessity for individual and collective confession and repentance …