The church needs a resurgence in teachability if we’re going to see a movement of evangelism in our day. 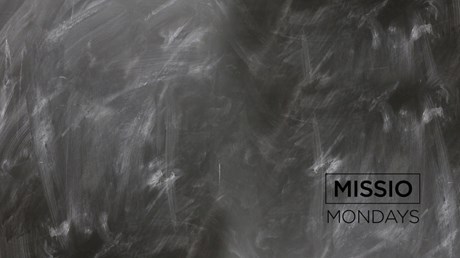 Anyone who writes for public consumption on a regular basis is forced to wonder whether readers’ views are shaped, or even changed, by the steady consumption of pieces like this one. I often fear that, rather than altering anyone’s perception, most writing merely reinforces previously held presuppositions and creates an unending echo-chamber among those who already think alike.

Take Halloween for example. There’s no shortage of opinions on the posture Christians should take toward this holiday. Some argue for total distance and disengagement, others for a more active attempt at neighbor-love by leveraging the opportunities Halloween presents. Every year, the last week of October is loaded with tweets, blogs, and think-pieces attempting to articulate the proper alternative.

What’s concerning isn’t these articles, but the comments or retweets that follow. There are those who clearly agree, reinforcing the author’s point of view with their own pithy remarks. And, there are those who disagree, verbally sparing over a seemingly endless array of errors in judgement, misstatements, or fallacious arguments—many who clearly haven’t taken the time to read the post or digest the position of their opponent. What you rarely see are those who say, “You know, that’s a helpful way of framing this discussion. I think I’m changing my mind on this matter.”

Granted, tweets or short-form writing aren’t the best means of challenging long-held views or presuppositions, but the absence of solid, logical discussion that results in shifting opinions on issues of public debate may demonstrate of a lack of teachability that plagues most Christians. Given time, most professing …