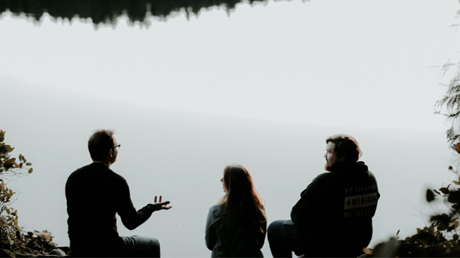 In Parts One and Two, I talked about renewal movements that can help with revitalization and the importance of keeping an evangelistic focus. While these are true, here I articulate what cannot be ignored in church revitalization.

Years ago, one of our research projects involved a study of churches that were successful in revitalization. Mike Dodson and I wrote a book called Comeback Churches to describe what we learned.

As we wrote the book, I didn't want to focus on leadership. I wanted to see all the various factors involved in revitalization. But facts are our friends, and I couldn’t deny what the research revealed: successful revitalization is overwhelmingly about leadership.

The study showed you simply can't overestimate the amount of influence the pastor and the pastoral leadership team have. These are the people who lead and are critical to the revitalization process if it is to be successful.

The role of the pastor in particular is both evident and overwhelming. We studied over 300 churches from over a dozen denominations. We created a formula: you had to be declining for at least five years followed by growth between two to five years through church revitalization.

We didn’t want churches who had only turned around for one year. One year could be an anomaly: they could have just had an unusually good year, or a church down the road could have split with some of their members coming to that church. Five years of decline followed by two to five years of growth was our standard.

Here is what we found: about 60 percent of the time that growth came when a new pastor showed up and the old pastor left.

Imagine writing that book. "Hey, here's your book on church revitalization. We found the key: quit …