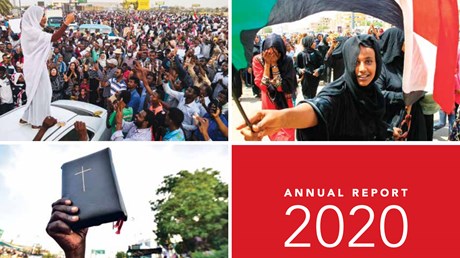 A new report aims to “unflinchingly criticize the records of US allies and adversaries alike” on religious freedom.

“Our awareness is going to grow greater, and the problem will appear more pronounced,” USCIRF chair Tony Perkins told CT. “But as we continue to work on it, I think we will see tremendous progress in the next few years if we stay the present course.”

Created as an independent, bipartisan federal commission by the 1998 International Religious Freedom Act, USCIRF casts a wider net than the US State Department, which annually designates Countries of Particular Concern (CPC) for such nations’ violations of religious freedom, or places them on a Special Watch List (SWL) if less severe.

USCIRF’s mandate is to provide oversight and advice to the State Department. …