More Christian refugees were welcomed from 50 worst persecutors in 2016 than in President Trump’s first three years combined, according to Open Doors and World Relief report. 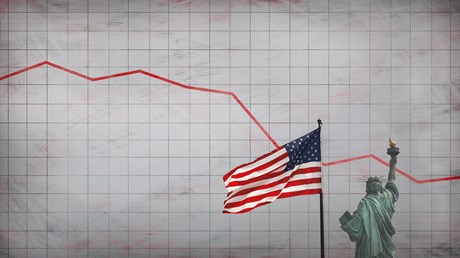 The United States is on track to welcome the fewest refugees since its resettlement policy was formalized in 1980, by a substantial margin.

Capped at 18,000 people for 2020—the lowest ceiling on record—the US has resettled 7,600 refugees, with only three months left in the fiscal year.

According to a joint report released today by World Relief and Open Doors USA, persecuted minorities representing a variety of religions have been harmed by the decline in resettlement.

“Among those most disadvantaged have been Christian refugees from the countries where Christians face the most severe persecution in the world,” the report states.

So far in 2020, the US has resettled fewer than 950 Christians from the 50 countries where it is hardest to be a Christian, according to Open Doors’s annual World Watch List. At this rate, the US will receive 90-percent fewer Christian refugees this year than five years ago.

For example, the US is projected to resettle only 20 Syrian Christian refugees, 50 Iranian Christians, and 86 Iraqi believers this year, despite their countries ranking No. 11, No. 9, and No. 15 on the 2020 World Watch List.

Historically, the US has welcomed significant numbers of Christian refugees from countries where they are persecuted. For instance, in 2016 the US took in nearly 2,300 Christians from Iran and 2,000 from Iraq.

But the resettlement of Christians from the world’s top persecutors is now a fraction of what it was only a few years ago.

Christians aren’t the only ones suffering. Compared to 2015, US resettlement of Baha’i from Iran, Muslims from Burma, and Yezidi from Iraq has decreased by 98 percent, 95 percent, and 92 percent, respectively.