Honoring the deceased can shape even those who didn’t know them. 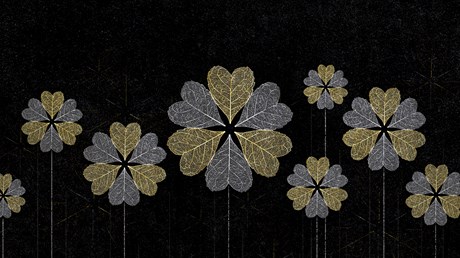 This year was a big anniversary for my high school class, as it’s been 40 years since we graduated from Traverse City Senior High School in northern Michigan. For our July reunion, I agreed to create a memorial honoring our classmates who have died since that June day in 1979.

The project turned out to be more difficult and time consuming than I expected, as I spent hours scanning the internet for clues about the 40-some classmates (that we know of) who have died—trying to confirm each death, while also trying to find an obituary and a photo. In some cases, I had to rely on microfilm at the local library to find pre-internet-era obituaries.

But God never wastes our time (Rom. 8:28). In fact, God used my two months of reading obituaries to teach me to love all 750 of my classmates—and to love most of them for the first time.

Obituaries—or at least death notices—have been around since 59 B.C., when Julius Caesar ordered the publishing and distribution of the Acta Diurna (Daily Events), which included Roman government and court news, as well as news on births, marriages, and deaths of prominent people.

Gutenberg’s invention of the printing press in the mid-1400s led to the first newspapers, but even with such advancements in information technology, obituaries remained reserved for the most prominent and wealthiest people of the community.

It wasn’t until America’s Civil War in the 1860s that the deaths of common men began to be reported in the nation’s newspapers, as communities wanted to know about the demise of local soldiers who had left home for faraway battlefields.

Today as newsrooms continue to shrink, fewer obituaries are being written by journalists. …