Home Around The Web Multiple Faces of India
0
SHARES
ShareTweet

If religious nationalism is at the heart of India’s social and political uprising, what then is core to the spiritual renewals taking place in so many places and among so many peoples? 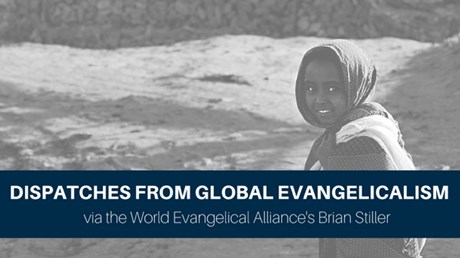 Two dramatically divergent pictures of India appear in this country of astounding complexity, variety, and opportunity. The first is that in 2017 the government of India forced Compassion International to shut down its services to 145,000 children, lay off its 580 staff, and turn off its annual funding of $50 million.

On the flip side, there are remarkable movements towards faith. Miracles of healings and release from controlling spirits fuel these amazing people—movements of faith, resulting in Hindus coming to Christ. Many of these converts call themselves “Christ-ward” believers—that is, their worship and faith is in Christ, but they continue to live within their Hindu culture.

Why such opposite and contradictory movements? Why would a country with much of its population living in poverty turn down service to its children, an issue concerning not only Compassion International, but other evangelical and Roman Catholic charities? Charging that funds from the West are used for conversion purposes, the government said the money is no longer wanted. It is estimated there are two million non-profit groups working in India.

This didn’t happen overnight. Hindutva—Hindu nationalism, literally “Hindu essence”—is growing and has been building strength for decades. It is now hand in glove with the ruling Hindu nationalist party, the BJP. Hindutva is an ideology that “seeks to create a Hindu rashtra (nation) by redefining ‘Indianness’ on the basis of religion and culture,” thus moving India towards becoming a Hindu nation, as noted by missiologist Prabhu Singh.