In recognizing the crucial role that church leaders play in eradicating the stigma around mental illness, Rick and Kay Warren have set out on a mission to educate others about mental illness. 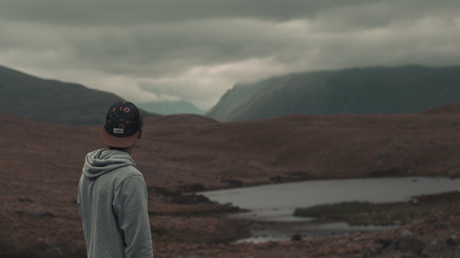 It’s been six years now since Saddleback Church co-founders Rick and Kay Warren tragically lost their son Matthew to suicide. The 27-year-old had suffered from depression since the age of 7.

Being the founders of one of the country’s largest and most developed megachurches, Kay admits that she and Rick struggled at first with how to understand and accept their son’s diagnosis.

“There are signs that show a child is struggling,” she recalls. “Somehow, we missed it.”

The death of her son nearly broke Kay, but God is bigger than any earthly tragedy we will ever face. Kay’s deepest heartbreak led to her greatest calling.

Despite the astronomical rates of mental illness and suicide among teens and young adults, Kay says the faith community has traditionally treated these topics as taboo, something she calls a “tragic misunderstanding,” saying,

“Mental illness is an illness. When you start to understand that, you can start to fix the stigma. When someone is courageous enough to start talking about it, then it opens the doors for treatment and healing.”

In recognizing the crucial role that church leaders play in eradicating the stigma around mental illness, Rick and Kay Warren have set out on a mission to educate others about mental illness. Their goal is to equip churches and families so we can better minister to people living with a mental illness while shining a light on topics that are traditionally taboo in the church.

Here are four things I learned about mental illness and the church from Kay Warren:

Kay Warren said this is the most important thing she has to say about this issue. …