Home Around The Web John Chau, Missions, and Spreading Disease: What Do We Really Know?
0
SHARES
ShareTweet

An interview with experts. 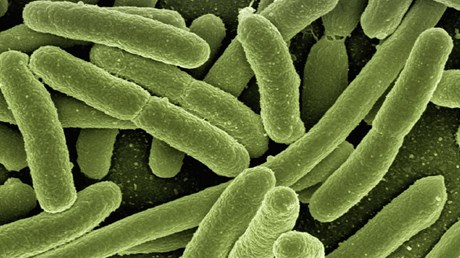 Ed: What is the danger when someone from outside comes into contact with an uncontacted tribe like John Chau did with the Sentinelese?

Dr. Kristen Page: Any time you have a naïve population coming into contact with "outsiders" for the first time, you have a risk of disease transmission. There are numerous examples of diseases being moved around by a host (person) who shows no symptoms.

One of the more publicized recent examples is the import of Cholera to Haiti by UN aid workers responding to the earthquake. In U.S. history, the importation by colonists of smallpox, influenza, measles, and tuberculosis caused significant loss of life for indigenous peoples.

I realize that the missionary vaccinated himself and quarantined himself, but effective vaccines for parasites do not really exist. Vaccines are in development for malaria, leishmaniasis, and hookworm, but Mr. Chau would not have had access to them as they are only in the testing stage of development. Most vaccines he would have received would be for viruses. I'm not sure how long he was quarantined, but that wouldn't necessarily help prevent the transmission of a bacterium or a parasite that is patent (shedding infective stages), but not causing symptoms, because he would not have been treated for them.

Dr. Vanya Koo: Lack of immunity is always a risk for disease transmission. The Conquistadors in South and North America are good examples where the native naïve populations were decimated – some unintentionally, but some on purpose – by the diseases that missionaries brought with them.

Based on my searches, there are no 'modern' history records of a missionary transmitting an infectious disease to a previously-unreached population. …