There is no simple solution to America’s gun violence. But there is hope. 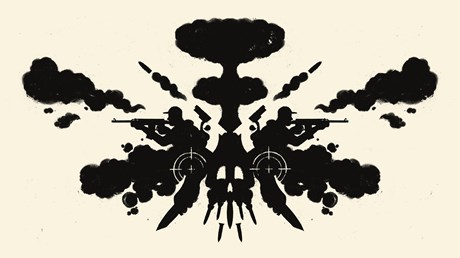 This summer we witnessed—again—horrific shootings by enraged gunmen who injured and killed the innocent and unaware. It’s even more worrisome that such events, happening once a week or more, are so common now that we don’t even hear about all of them.

The understandable hue and cry to pin the blame on one or two things is irresistible. Depending on your politics, the cause is Donald Trump or racist nationalists or identity politics or Antifa radicals or the NRA or Hollywood or video game producers—on it goes. It is said that when asked, “What’s wrong with the world?,” G. K. Chesterton replied, “I am.” The same might be said in reply to “What is the cause of our nation’s gun violence?” We are each right to reply, “I am.”

By this, I don’t mean that the cause can be simply identified, or that each of us subconsciously relishes the murder of innocents. Instead, I mean gun violence is that in which we live and move and have our being in America. Or to put it another way: We live in a land of structural gun violence. We have been rightly reminded that racism is not just individual but embedded in institutional structures, that injustice is not just individual acts but also defects in our system. So it is with gun violence: It is woven into the fabric of the American ethos.

America has been habituated to gun violence from its very beginning. Canada managed to administratively negotiate its independence from Britain, but we instinctively reached for our guns and demanded our immediate freedom. Britain managed to end the slave trade and slavery in its empire through legislation. We could imagine no other way than to start shooting …