Home Around The Web Celebrities, Professors &amp; Care-Givers: How We Lost Our Missional IQ
0
SHARES
ShareTweet

None of these North American pastoral archetypes prioritize mission. 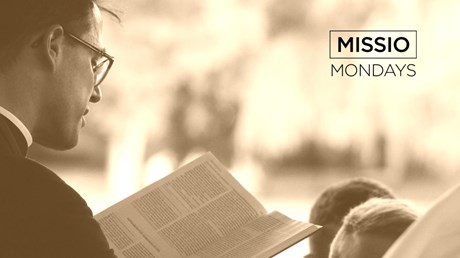 Alejandro wasn’t a pastor. As an immigrant from Peru, Alejandro’s understanding of church leadership was unlike what he was observing in North America. He found it difficult to see how he might lead, even though his life demonstrated evangelistic faithfulness and fruitfulness that far surpassed many of those who received paychecks from the local churches he had attended.

Alejandro wasn’t your typical ‘Type A’ leader. One-on-one he could converse with anyone and showed an uncanny ability to turn everyday chats into amazing gospel conservations, but he was paralyzed by a large crowd. On one hand, His dexterity in applying the good news of Jesus to commonplace needs was unmatched, yet he struggled in crafting a 4-point, 40-minute sermon on a biblical text.

And, to top it off, his love for the marginalized and broken led to a real struggle relating to the first-world miseries of the average dispirited church-goer. He was drawn to endeavors that pressed to the margins of society—those that required a large measure of risk and experimentation and presupposed a high likelihood of failure.

Is there room for Alejandro?

Diverse factors combine to create the combustible environment we experience as missionaries, church planters, pastors, and congregations today.[1] Say the word “pastor” and certain caricatures are likely drawn in the minds of most. Aside from the physical attributes one might mention, there are certain gifts or abilities that tend to rise to the surface.

One such mental image is often that of the charismatic, silver-tongued celebrity. If there’s a crowd of church goers, the celebrity is right in the middle, exerting his influence by sheer power of will and strength of …