The two faiths have endured similar legal backlash—underscoring the importance of advocating for religious freedom for all. 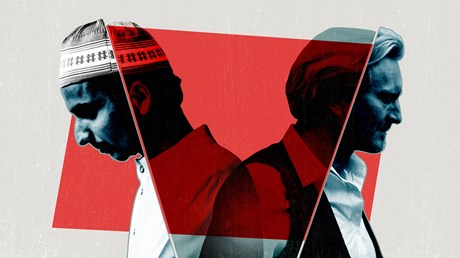 Religious freedom for Muslims in America has become a significant issue in recent years, as Asma Uddin details in her book When Islam Is Not a Religion. We have seen campaigns in various communities to block the construction of mosques, and spikes in vandalism and harassment against Muslims. (Read CT’s interview with Uddin here.)

The campaigns rest on claims that American Muslims incubate terrorism or plan to impose Sharia law, and that globally “Islam hates us,” as President Trump has said. Evangelical Christians help lead these campaigns. Anti-mosque rallies have featured sermons by pastors and hymn singing by demonstrators. Polls show white evangelicals “are more likely than any other Christian group to have low respect for Muslims,” reports Fuller Seminary professor Matthew Kaemingk.

I have written on religious liberty and advocated it in courts and legislatures for 25 years. The majority of my cases have involved Christian individuals or organizations. I want to explain why evangelical Christians have a stake in protecting the religious freedom of Muslims.

Above all, Christians should affirm everyone’s religious freedom as an aspect of human dignity: Every soul must be free to seek and respond to God. To affirm that, you do not have to say that all beliefs are true. You simply affirm that true faith can come only from God convicting the heart, not from government pressure. And the prerogative to judge souls belongs to God, not government.

Religious freedom for everyone rests also in the second great commandment, to love our neighbors as ourselves. We must treat others as we would wish to be treated. Jesus’s moral call is to identify with the neighbor.

In this instance, the Golden …